Summer escape with a relaxed pace

Welcome to the Lake 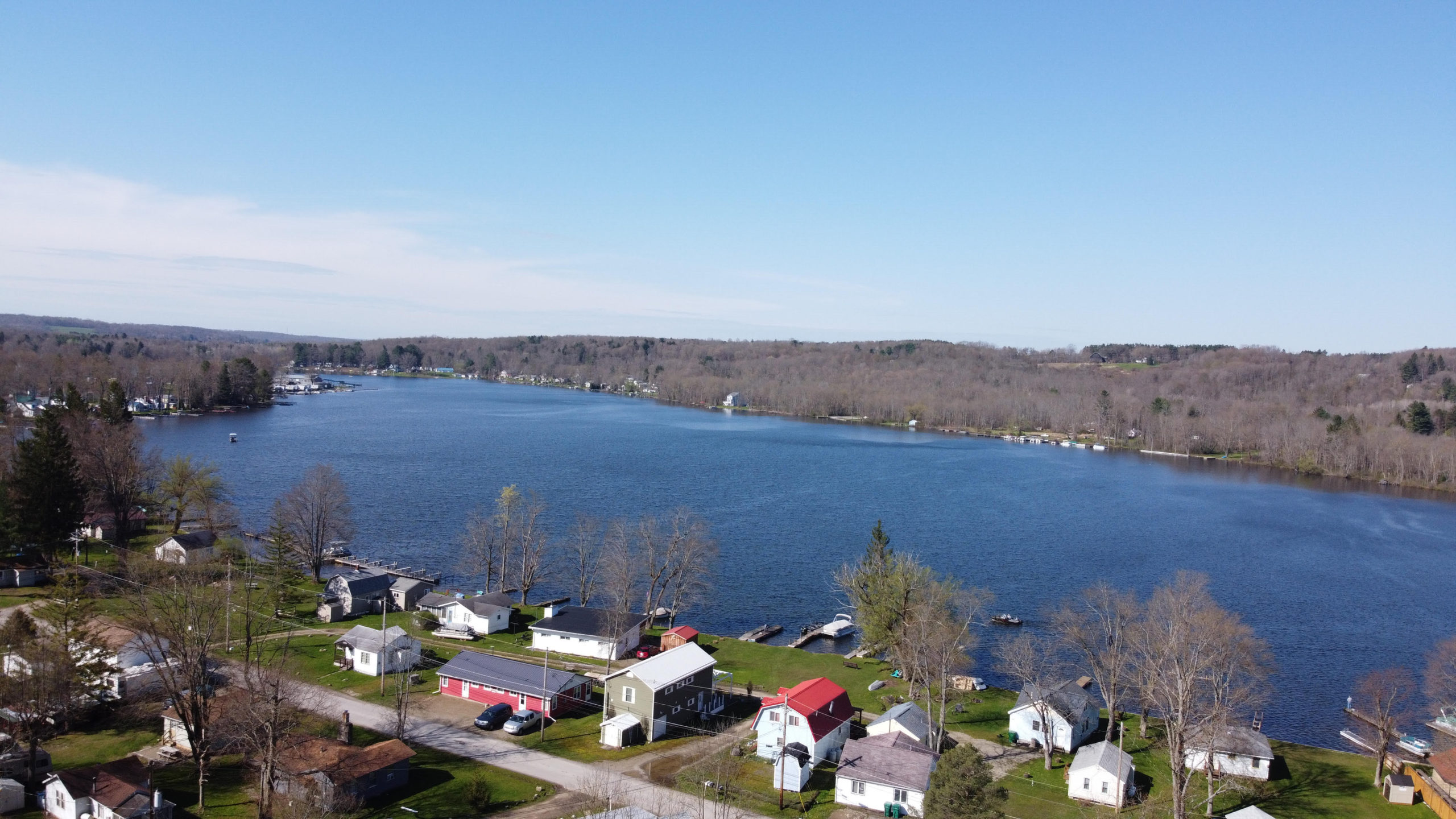 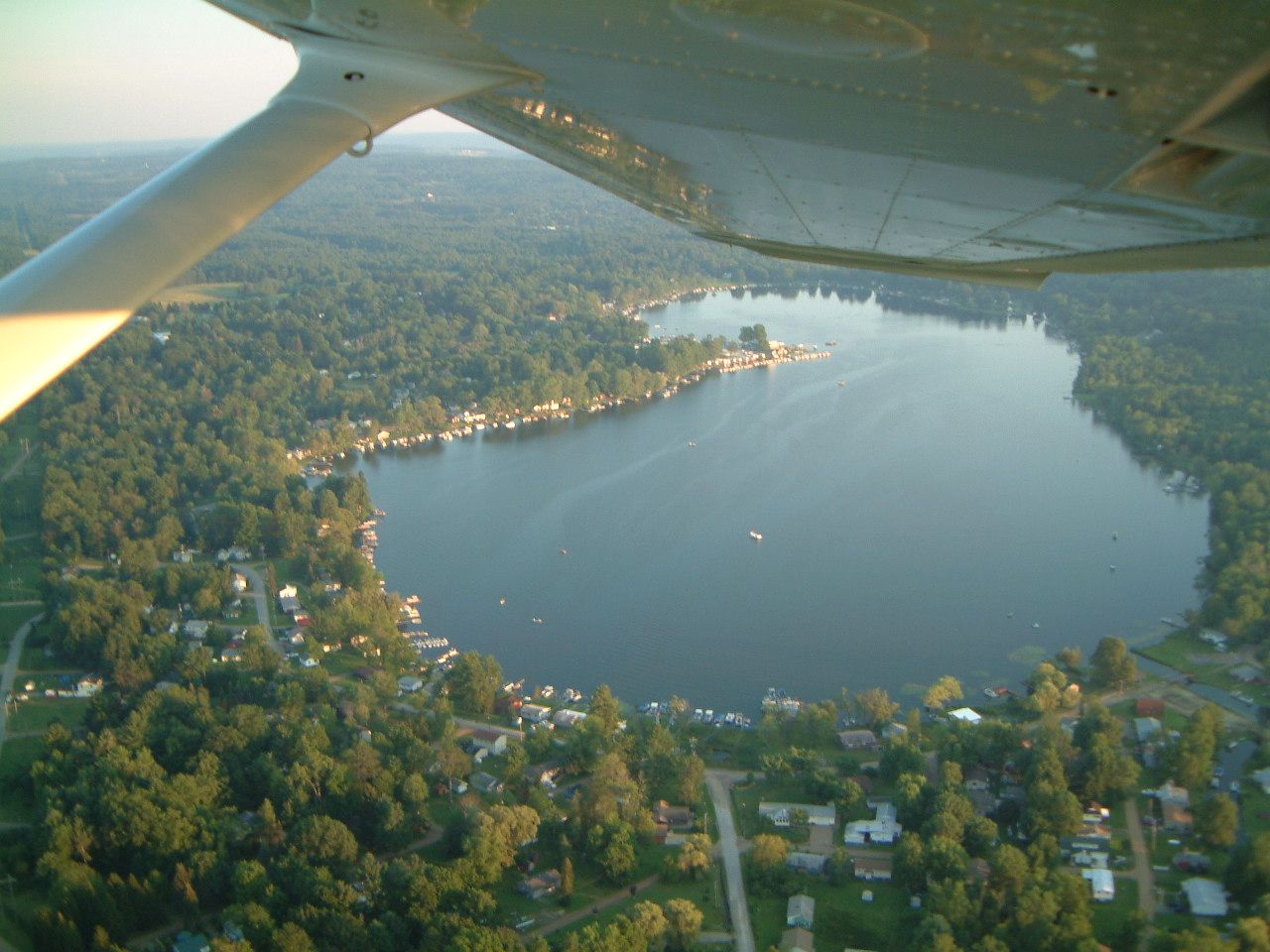 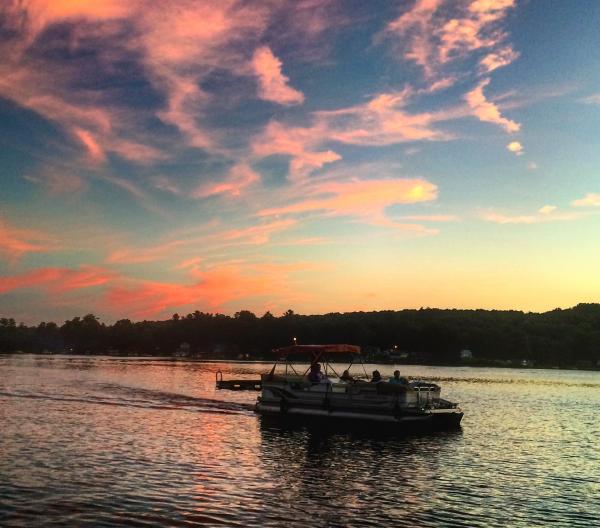 Well-known for its good fishing, sailing, fun spots, and all around friendly people. We are one of Pennsylvania's best-kept secrets with much of the natural beauty unchanged except for what's getting better. Canadohta Lake is an affordable community well-fitted to a variety of people's tastes and budgets. There are area activities in abundance for all ages. Stay with us for an afternoon, a day or choose one of the many accommodations for a longer leisurely stay.

Get to know the beauty of the great outdoors.

If getting away from the hustle and bustle is what you wish, our lake sets the scene for hiking, biking, walking, boating or just plain relaxing for all members of your family. Safety and security is why many people visit us year after year, making their own happy vacation memories.

Canadohta Lake is the Second Largest Natural Lake in Pennsylvania and has a history that can be traced back at least to 1798.

First named Washington Lake, in 1860 changed to Oil Creek Lake, then in 1894 changed to Canadohta Lake after the great Chief Canadaughta, a Chief of the Cornplanter Tribe of the Six Nations.

1865-1871 the Union & Titusville Railroad was constructed and ran along the west side of the lake, through Lincolnville, Riceville, and Centerville and connected with the PA RR at Tryronville. Through the aggression of a local landowner and farmer, Ben Ruggles, in 1905 Canadohta Lake was rendered a public trust by the state of Pennsylvania.

The Marcresan Beach area was purchased in 1922 by E.P. Lee and developed by him and his son Max Lee. The original park buildings were destroyed by fire in 1931.

The Canadohta Roller Rink once was the Collins Dance Hall which featured Guy Lombardo, Rudy Vallee and Ozzie Nelson in the 1930's.

Many changes have been made in the past 200 years in the development of the Canadohta Lake Resort area. Today there are approximately 900 cottages and homes in the Lake area along with the many businesses listed in this website.

Our Big Fish Stories Are No Lie
The fishing is great in all four seasons! The lake waters in both the warm and cold weather and the many nearby streams enhance any enjoyable vacation. Our annual Ice Fishing contest in February attracts fishermen of all ages competing for some great prizes. Our lake has Northern Pike, Muskie, blue gill, crappie, large & smallmouth bass, walleye, carp, and catfish.

Hunters love the many public game lands to bag their prize-winning trophies. Our deer season festivities make the thrill of the hunt even more enjoyable. Small game and archery season in our woods and fields are rival to none. Bring your buddies or make new ones as you check out all the outstanding hunting grounds the Canadohta Lake Area has to offer.

the official web site of the Titusville Chamber of Commerce